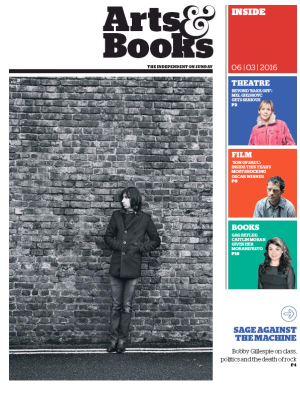 If you only listen to one album named after a book by the radical French psychiatrist Félix Guattari this year, make it Primal Scream’s Chaosmosis.

Bobby Gillespie, the band’s indefatigable leader, may once have been known as one of rock’n’roll’s great hedonists but these days, at 53 and almost eight years sober, he’s never happier than when discussing critical theory.

When I meet him for lunch in north-west London, he tells me he actually lifted the portmanteau from the Italian Marxist theorist Franco “Bifo” Berardi’s 2015 book Heroes, which references Guattari’s work, who uses it to explain how we each absorb the mass of disconnected information the contemporary world throws at us.

Continue reading at The Independent.