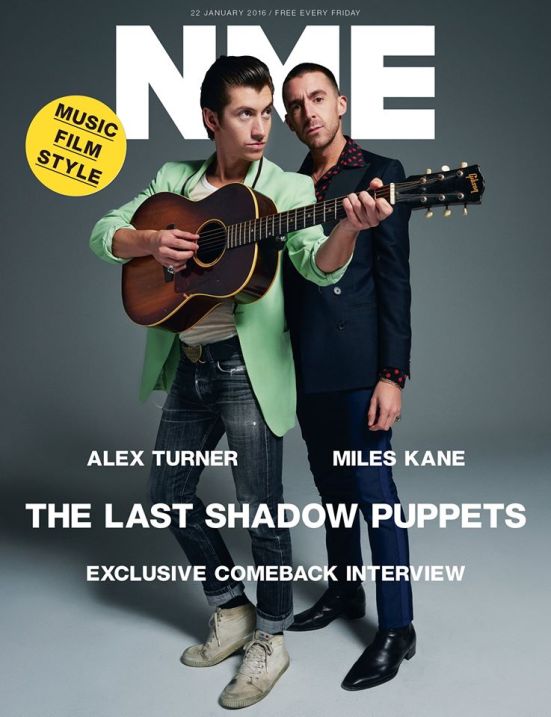 Maybe it’s because they get sick of living in each other’s filth, maybe it’s because of ‘creative differences’, or maybe it’s just because of all the drugs, but people in bands tend to end up loathing one another. But this story is quite the opposite. This is the story of two best friends who are magnetically drawn to making music together.

So much for the age of the understatement. Alex and his Last Shadow Puppets bandmate Miles Kane are in no mood for modesty as they announce their second record, ‘Everything You’ve Come To Expect’, the follow-up to 2008’s ‘The Age Of The Understatement’.

Sitting together in Miles’ Los Angeles apartment, they’re chattering more than the two baby parrots in the cage next to them – a Christmas present from Kane’s girlfriend. They spark off each other like a comedy double act: howling at in-jokes, finishing each other’s sentences, slipping into pitch-perfect Lennon and McCartney voices.