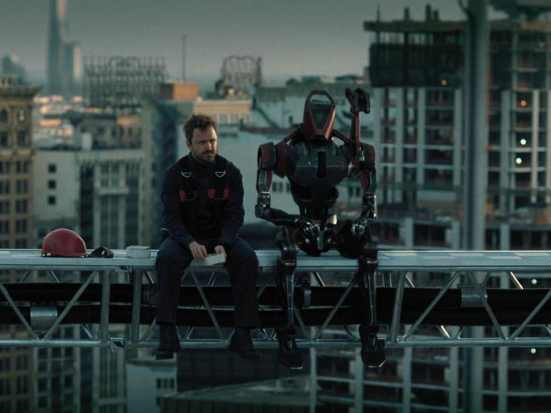 When husband-and-wife showrunning team Jonathan Nolan and Lisa Joy first launched their reimagining of Michael Crichton’s 1973 movie Westworld on HBO back in 2016, they were by no means alone in wanting to explore how the development of lifelike AI robots might challenge our understanding of what it means to be human. Alex Garland’s Ex Machina and Channel 4’s Humans had both been released in the previous couple of years, and in 2017 replicants would return to the big screen in Blade Runner 2049. The fear of a coming robot rebellion loomed large in the zeitgeist.

In Westworld at least, the robots took the upper hand. After a highly acclaimed first season, however, some fans were turned off by a second outing which grew increasingly meandering and solipsistic. The third season, which begins next week, is a substantial reboot for the show: the android hosts have finally broke free of the titular Wild West-themed amusement park, where visitors would act out their violent and sexual fantasies. Now we will see them seeking vengeance in the outside world for the first time.

But this new direction is no knee-jerk response to fans’ reactions. “In truth, we pitched this season as we walked out the door having just pitched the pilot, way back when to HBO,” says Nolan, as the cast gather at the Four Seasons hotel in Beverly Hills to launch their comeback. “We always knew that we’d get to the real world.”

Continue reading at The Independent.