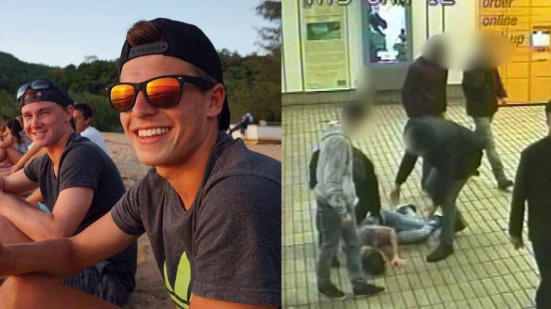 It was 5:45 in the early hours of Tuesday the 13th of December, 2016 when Newcastle University student Ed Farmer’s unconscious body was delivered to the city’s Royal Victoria Infirmary.

His clothes were soaking wet, part of his head had been shaved and his blood alcohol level was running at 400 milligrams of alcohol in every 100 millilitres of blood, over five times the legal drink drive limit. Doctors gave him a 1 to 2 percent chance of survival, but even that slim hope proved optimistic.

When he died the next day, Ed Farmer’s official cause of death was recorded as “a hypoxic brain injury, because his brain was deprived of oxygen due to cardio respiratory arrest”. What that means is that the excessive consumption of alcohol had led to fluid filling his lungs and starving his brain of oxygen. He was 20 years old.