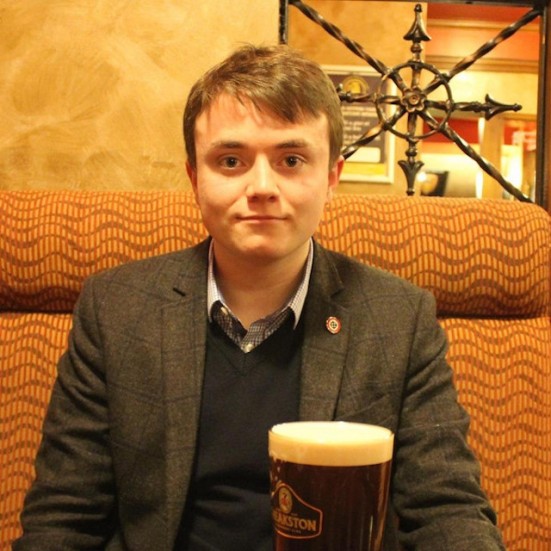 When the annals of great chat-up lines are written, it’s unlikely former BNP Youth spokesman Jack Renshaw will feature highly. On the evening of the 1st of July, 2017, he approached a girl in a nightclub in Warrington and told her: “I’m a terrorist.”

He was telling the truth. Earlier that night, at the Friar Penketh Wetherspoons on Barbauld Street, he had spoken of his plan to use a machete to murder his local MP, Labour’s Rosie Cooper. He would later testify in court that he had been “drunk and ranting” and that he’d “have probably talked to anyone that was there”.

He may well have been drunk, but he was deadly serious. At some point during the previous month he’d spent £54 on a 19-inch machete, which he intended to use as the murder weapon. Even before that, in May, his search history showed that he’d googled the phrase: “cutting the jugular artery”.

Renshaw said he believed that murdering Cooper would “send the state a message” – that message being: “If you beat a dog long enough, it bites” – and called his actions “white jihad”. Asked in court why he chose Cooper as his stand-in for the British state, he said simply: “She happened to be my local MP.”

Rosie Cooper was not his only intended victim. Renshaw also planned to take hostages after killing the MP so that he could lure Detective Constable Victoria Henderson to the scene. He had a vendetta against Henderson because she was investigating him for allegedly grooming children for sex, as well as several racial hatred offences. He told the jury that, unlike Cooper, the murder of Henderson “was personal”.

After killing the two women, he planned to reveal a fake bomb vest. He imagined the day would end with his suicide by police. He hoped to die a martyr to the far-right cause.